Why Suicide Rates Spike in the Spring 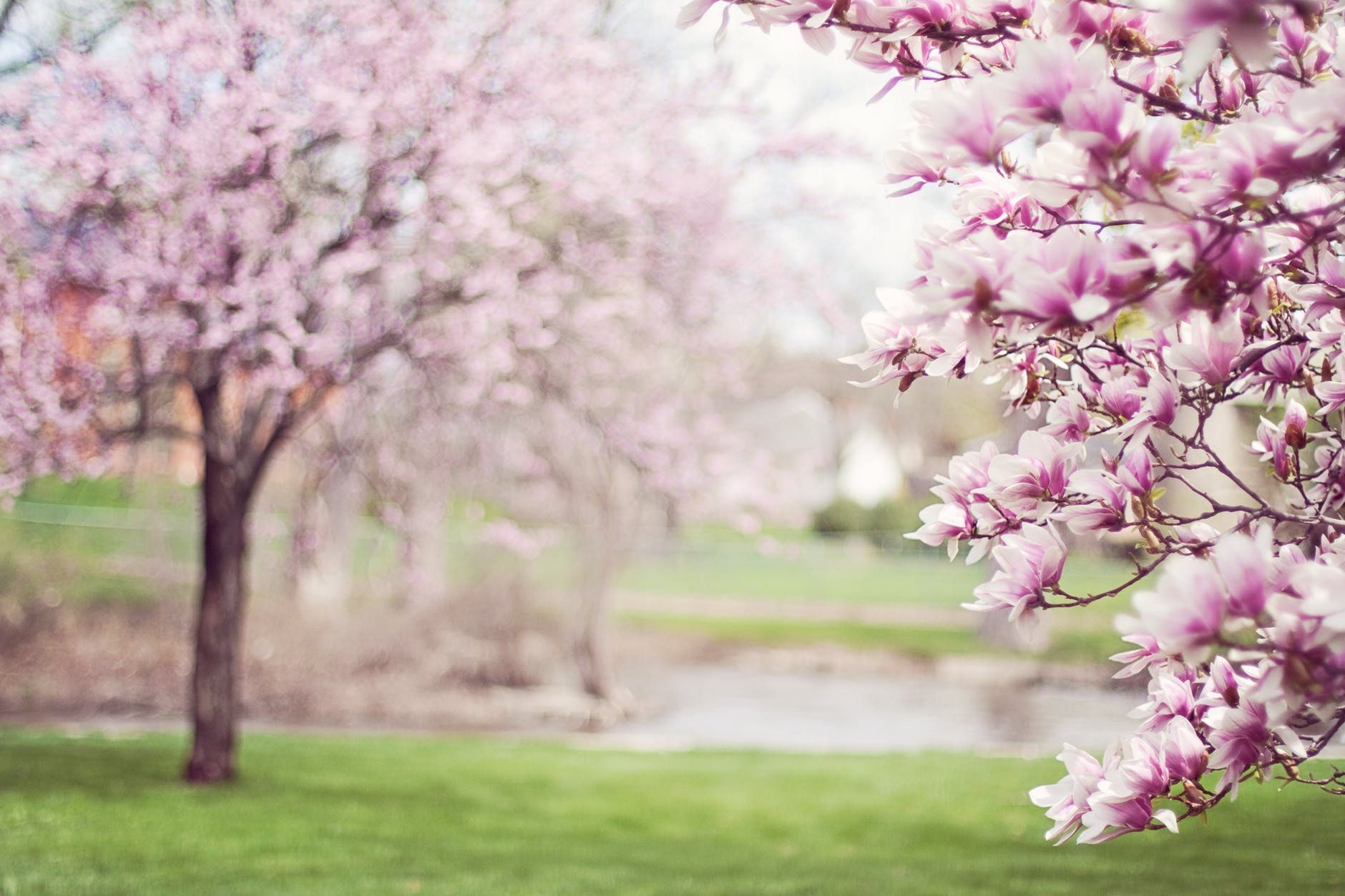 By Bonnie Swade of SASS-MOKAN

With the sun shining brightly, temperatures starting to warm, and the onset of longer days one would think everyone is happy with the promise of new life in the spring.  Unfortunately, research shows that suicide rates tend to escalate.

According to an article that appeared in the Mental Health Magazine that is not the case.  Some of the reasons are seasonal affective disorder, summertime depression in women related to melatonin production, and social influences.

Seasonal affective disorder is one reason.  Even if the temperatures are warming and the days brighter for some that is not enough to lift the blues.  Seeing others around having a good time when you aren’t is sad according to Dr. Michael Riba an associate director of the University of Michigan Comprehensive Depression Center.

Summertime depression happens with the onset of spring and there are some theories related to the amounts of melatonin produced in women but doctors are not completely sure of this.

Another reason may be social. This time of the year people go on vacations and some groups disband for the season according to Riba so there may be less structure and support in place.  Watching people enjoy the season with their families and friends may cause some jealousy and envy. If one is experiencing challenges and struggles in their life it’s hard to feel happy. Financial concerns or a break up with a significant other may also be a factor.

Given these factors it is not surprising that suicide rates rise.

Suicide rates spike in the spring and to a lesser extent in the fall, according to the Centers for Disease Control and Prevention, not around the holidays as everyone suspects. And in fact, suicides in general have increased 24 percent between 1999 and 2014, according to a CDC report released in April. The uptick begins in early April and late May. Why? The seasonal brightness may actually have something to do with that: In a recent op-ed in The Washington Post Harvard professor of psychology Matthew Nock cited a 2014 study published in JAMA Psychiatry that found that as hours of sunlight increased, so did the risk of suicide. “The authors speculate that sunlight could boost energy and motivation, thus giving people who are depressed the ability to take action and make a suicide attempt,” he wrote. Some researchers are looking at suicide rates at times of high-pollen counts compared with less pollen, theorizing that the increase might be due to increased anxiety or aggression related to inflammation.

If you or someone you know is struggling with mental illness, suicide ideation or suicide attempts, view our Mental Health Resources and Suicide Prevention pages. If you have lost a loved one to suicide, view the SASS-MOKAN website for extensive resources for suicide loss survivors.