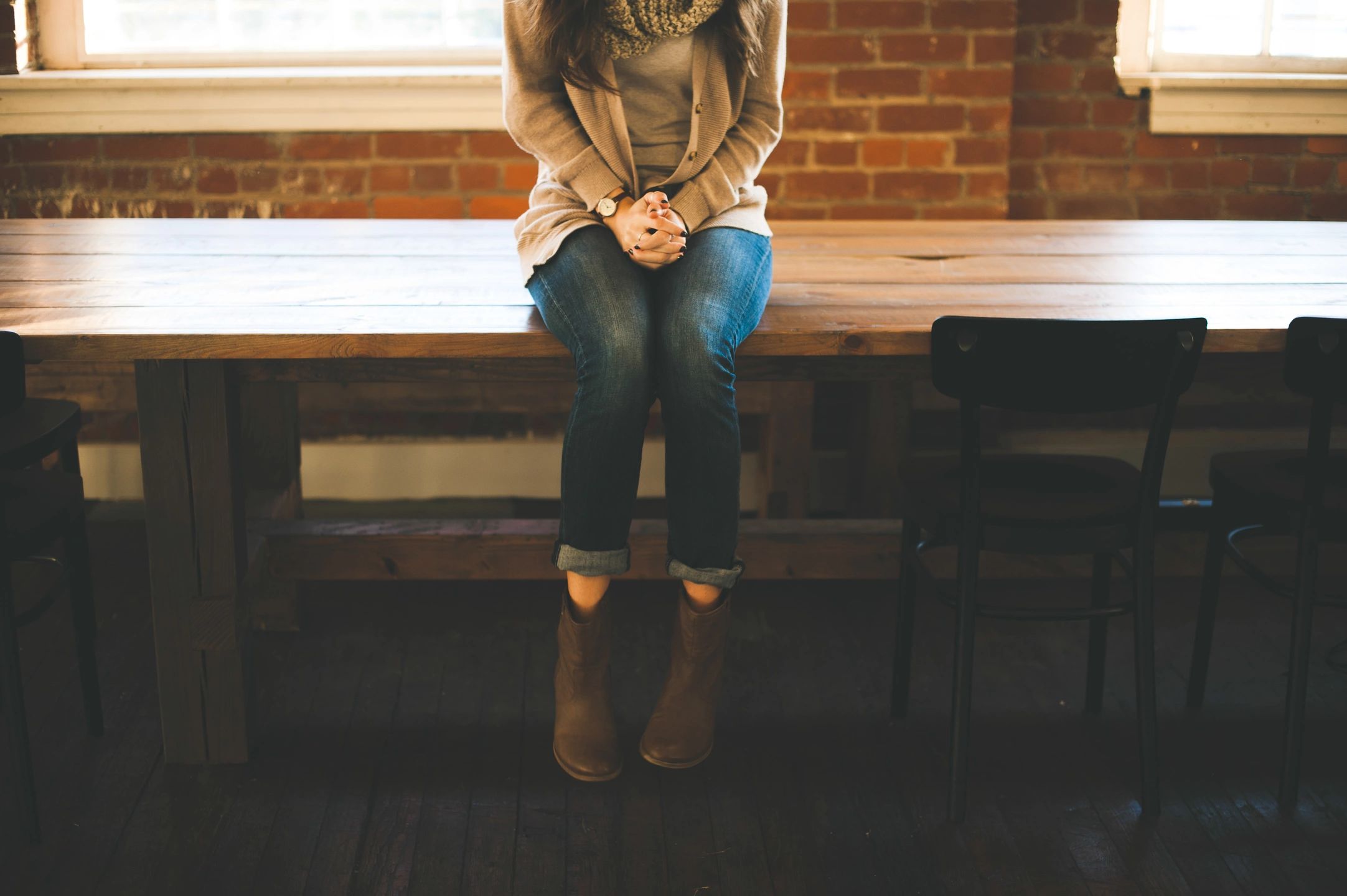 Mental health experts indicate that changing the conversation with positive messaging can help diminish negative thoughts, and encourage teens to open up and reach out to others for the help and support they need.

Kansas City-based advertising firm Bernstein-Rein donated its services to create the You Be You campaign for GKCMHC. Teen focus groups informed the strategy and young professionals participated in the creative process as well as the development of messages.

“It was important for us to get teen input as we created You Be You so we could be the most effective with the effort,” said Sarah Link Ferguson, GKCMHC Coordinator.

“We hope that the You Be You campaign will be used comprehensively with other tools like guest speakers, Signs of Suicide training for staff and students and using the Text, Talk, Act program to help facilitate discussions about mental health,” said Don Goldman, Executive Director and CEO of Jewish Family Services, which leads the Coalition and will manage the rollout of the campaign.

Speak Up, a GKCMHC program partner, provides crucial support for the You Be You campaign. Three Kansas City area families – Drs. Steve and Karen Arkin, Allie and Jason Doss, and Jan and Jeff Marrs – all of whom lost their children to suicide, started Speak Up in 2016.

“The You be You campaign provides tools for a teen leader to get other teens talking about positive self-image, and discussing mental health and illness as you would any other illness,” Doss said. “Speak Up also provides teachers and administrators a variety of additional resources that they can leverage to help teens struggling with suicide as well.”

“The You Be You campaign is a culmination of efforts from a talented team at Bernstein Rein who have generously donated it to the GKCMHC to save young lives,” Karen Arkin said. “It is so important to reach these young people with positive messages that resonate with them, and we are hopeful You Be You will do just that. We want to replace the negative conversation with a positive, reaffirming message.”

For more information about the You Be You campaign or GKCMHC, please contact Sarah Link Ferguson, GKCMHC Coordinator, at (913) 730-1452 or email her at sferguson@jfskc.org. You Be You images are available digitally upon request.

The Greater Kansas City Mental Health Coalition (GKCMHC), a program founded by JFS and the Rabbinical Association of Greater Kansas City, was officially unveiled in May 2014 as an outgrowth of a coalition formed in the Jewish community in 2010 to combat stigma. Under the leadership of JFS, the 25-member coalition is pooling resources and expertise to expand efforts in the wider community of Kansas City to combat stigma and increase understanding about mental illness. The effort has a dedicated web site at www.itsOK.us.